I feel like Quebec has become my new home since I've been here for most of July racing and training! Yet, I still fail to be able to hold a conversation in French... I'm working on that!

The Baie St Paul Canada Cup kicked off the expedition, where I had a solid race winning the Junior Girls category. This win was a relief because I had now met the criteria to be selected to the World Championships Canadian team! 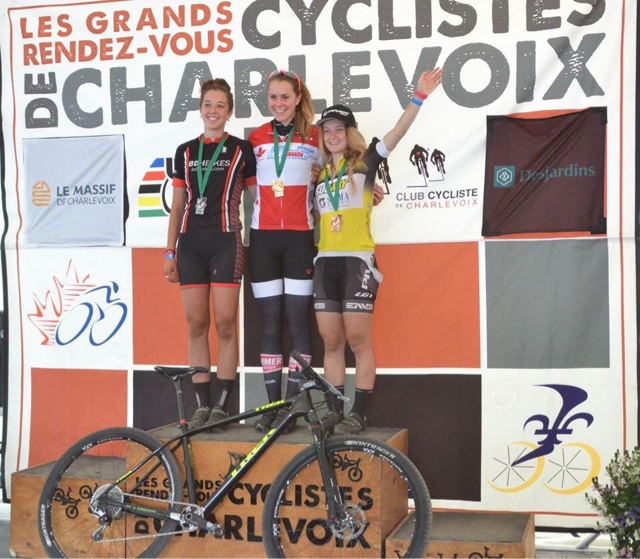 Going into Nationals, it's nice to have that as a safety net in case the Nationals race doesn't go well... And thank god I had that safety net...

The race was going well for the first 2 laps as I was leading, yet only by 15 seconds. On lap 3, 2nd place found my wheel and we begun to battle it out as the anticipation of the finish line drew nearer. 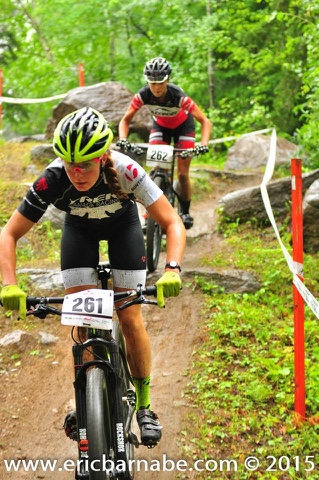 About half way through that last lap, I aimed wrong coming around a corner onto a rock bridge over a little river ditch and I went over the bars into the rocky ditch. My head took most of the fall as I smashed my helmet, got a swollen/bit lip, swollen/scraped cheek bone, and bruised eye, nose, and forehead... Oh plus a swollen knee, shoulder, wrist, and two thighs. Just close your eyes and picture a mangled peach; yup that was me.

It's definitely race instinct to get up and keep going after a crash, and believe me; I tried. However, I felt really shaken up in the head from the impact, I was bleeding a lot from my face, and my whole body felt beaten. It was a minute or two before someone found where I was lying and I was given help to walk to the first aid. There, they tended to my wounds and did a lot of concussion testing.

I had never DNF'd a race before, and all the pressure and hype around Nationals made it very difficult to mentally accept that bitter ending to my Canada Cup season. Although, it's an important part of the pursuit of athletic excellence to learn how to deal with disappointment and use it as motivational fuel while maintaining focus and confidence.

I was told I had a minor concussion and that's when my concussion recovery protocol began. That next week was pretty brutal. I have a new understanding empathy for anyone who has ever had to deal with concussions now. I did recover well, and felt normal again after a week or so, but I know it's not that easy for many people's recovery. It's just so awful not being able to do ANYTHING, just waiting for brain recovery.

I got a lot of amazing help from Back to Function in Orillia, Dr. Bell, and Tara Lazarski from Team Canada, and so I was able to travel back to Quebec for a training camp with Team Canada this past week!

The World Cup was in Mont St Anne this past weekend, and since there is no Junior age category, the juniors had a training camp and cheered on everyone else in the downhill and XC races! It was a fantastic week with tons of climbing up mountains, descending rad downhilling trails, and team bonding. 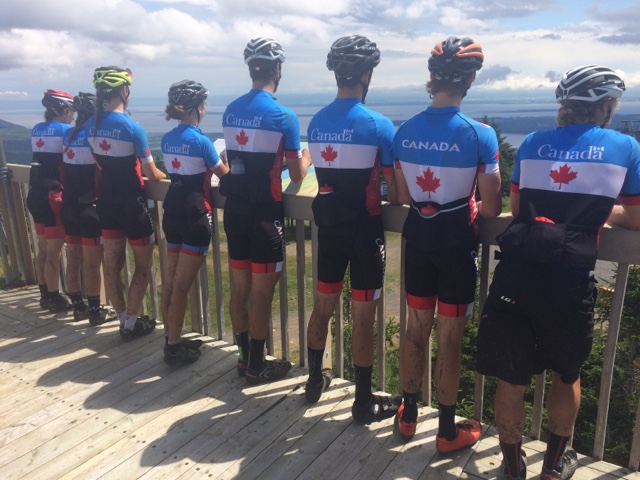 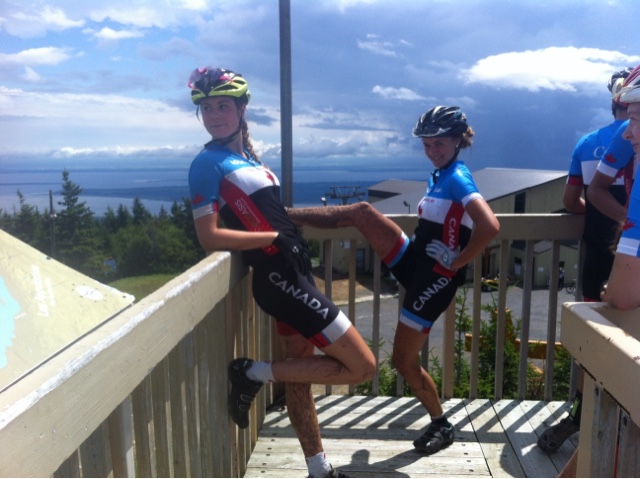 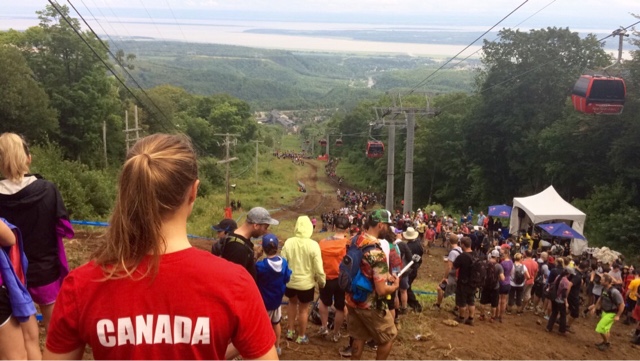 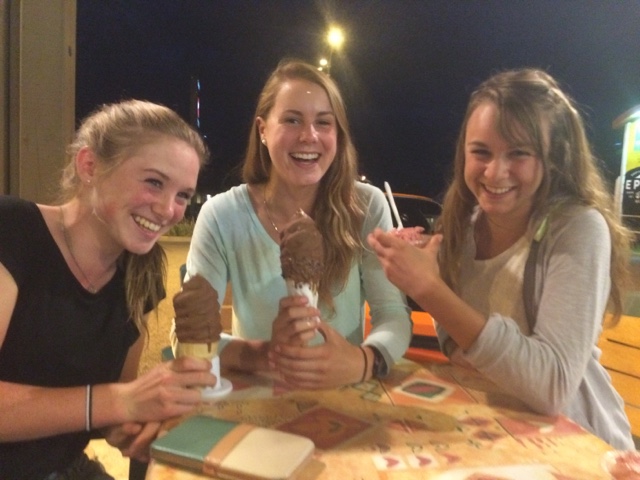 I HAVE OFFICIALLY BEEN SELECTED FOR WORLD CHAMPIONSHIPS WITH TEAM CANADA IN ANDORRA!!!
Putting nationals behind me, I'm focusing on performing my best for the rest of the season. World's has always been my main focus for this year and I'm going to continue to train hard for the high altitude race in Andorra! I can't wait to travel back to beautiful Europe in one month :)

I also have to prepare myself for Univeristy! I'll have to travel straight from Worlds to university as I'll be getting back the first day of classes. I'm going to McMaster for Kinesiology, and I couldn't be more excited to learn about topics I read on anyways in my spare time! I'm quite a nerd for exercise science....

So this next month will be focused on quality training, preparing for Uni, and of course enjoying some relaxing cottage time!
Posted by Soren Meeuwisse at 08:43 No comments: