This past week has been non-stop action with the Pan-Am and COF events, school events/assignments as my senior year wraps up, and the past 2 weekends of Canada Cup races!
I am ecstatic to have won both Canada Cup races with a strong lead on my Trek Superfly SL! I couldn't have had this success without the support of the Trek Canada Mountain Bike Team, Barry Near, Kevin Simms, and my family! 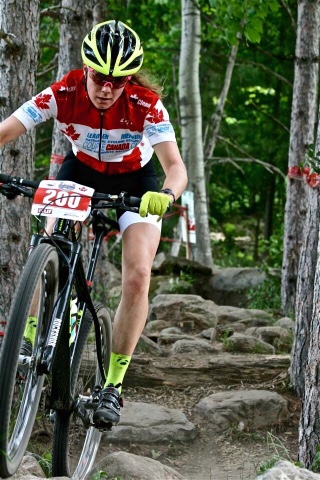 Horseshoe was a very hot and dusty race, polar opposite from race day at the Trek Store Canada Cup at Hardwood.... 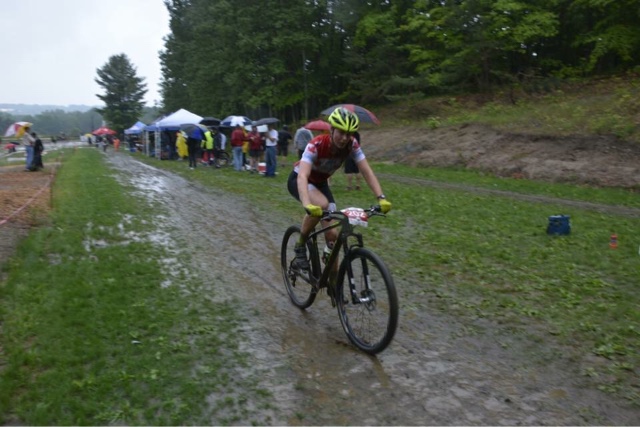 It absolutely POURED rain during this race, but muddy races are always a blast!!! 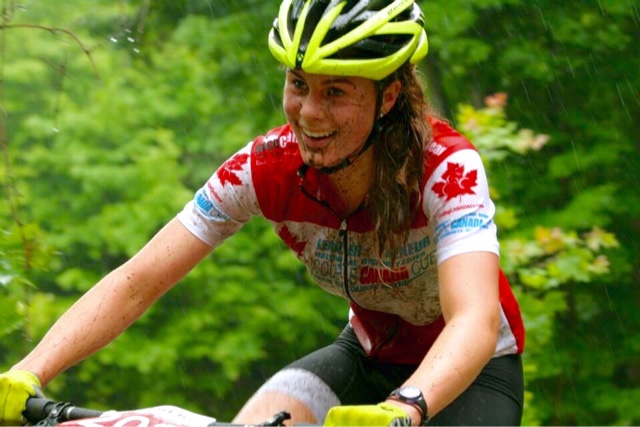 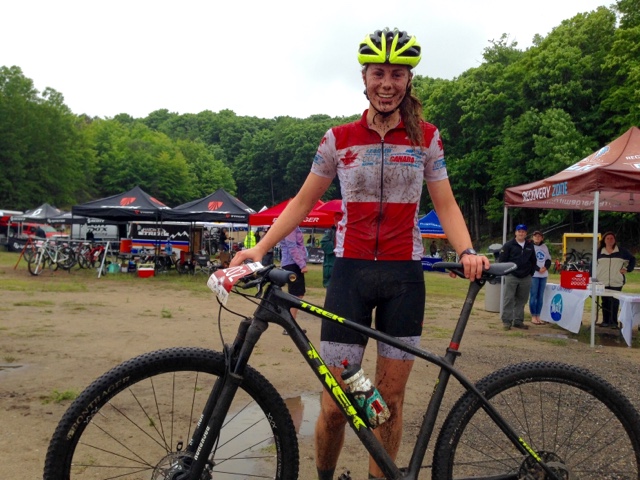 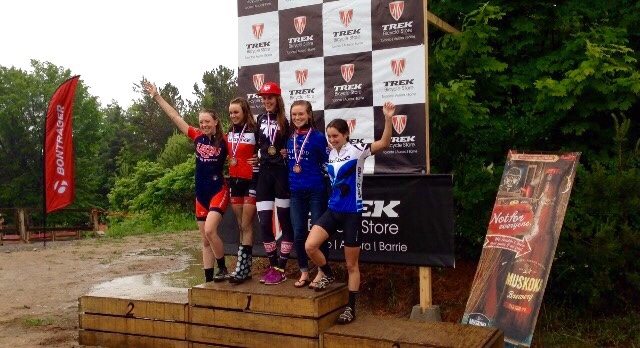 Congrats to my team members who also had strong races! Jon rode to another win, Tyler had his best race yet this year with a 4th in Junior Men, and our Elite Men, Peter and Mitch, endured the slippery conditions to finish with a 9th and 12th position finish!
Now that the early season races are over, we are a few weeks away from the next big race: Baie St. Paul Canada Cup, where I can continue to wear the Leader's jersey! 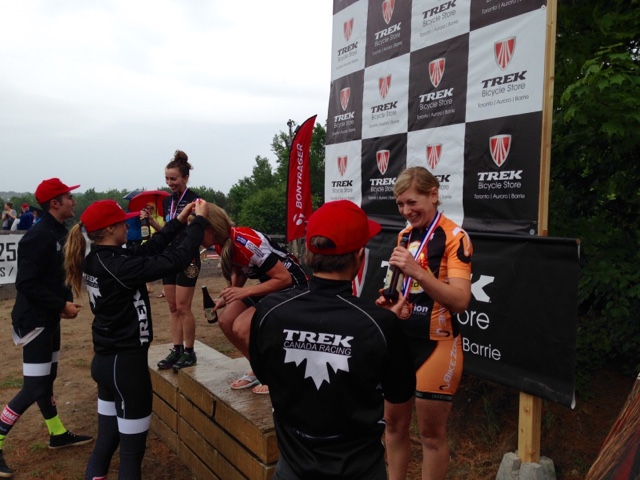 Being the podium girls with the Trek Canada Team for the 10:30 start awards!
Posted by Soren Meeuwisse at 06:05 No comments:

Starting back in March I began working with the Canadian Olympic Foundation for the creation of their #NowOrNever Campaign for the Pan Am 2015 Games in Toronto! A few months ago I spent a day down in Toronto filming shots for the commercial and my short documentary... and both of these have now been released!
I was on live CBC television on the Heather Hiscox morning show this past Friday for the debut of the campaign and the release of my short documentary video. Getting interviewed on live TV was nerve-racking to say the least, yet such a crazy cool experience! I even got the whole makeup crew and everything!

It was so great to meet Heather Hiscox.... despite my nerves, she made it super easy to be on live TV.

(Notice how wrong the description of the video is... I am not competing in the Pan Am Games for anyone who was unsure.  I am a next generation athlete, so hopefully the next Pan Am Games!) 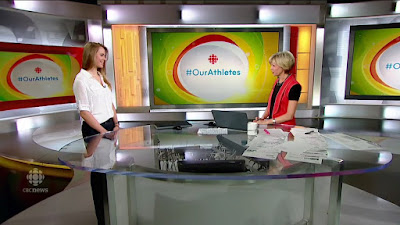 Here is the link to the Canadian Olympic Team Press Website with my version of the campaign: 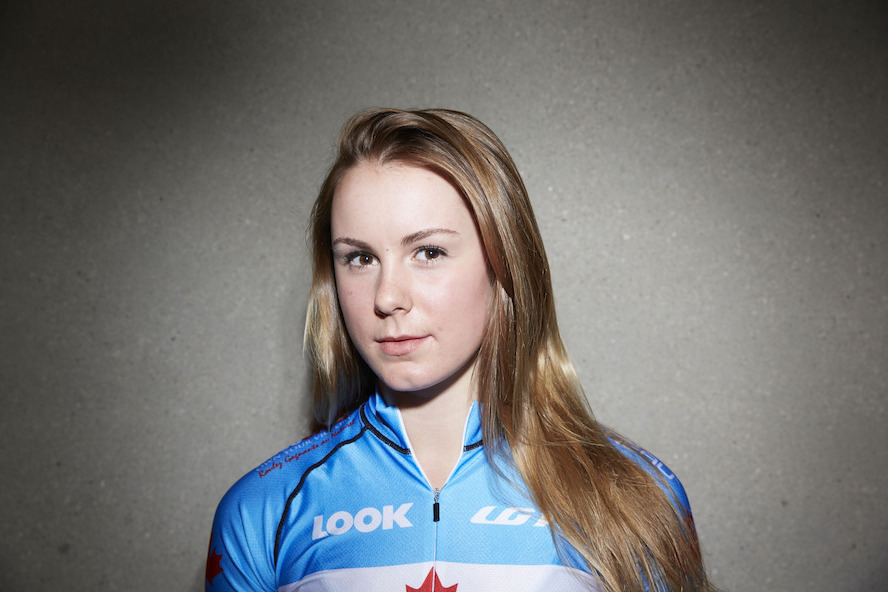 Here is my short documentary video:

Here is the #NowOrNever commercial  (See me for half a second at 0:27 seconds!)


I am so honoured to have been involved with this campaign as a Next Generation athlete! As a result of this campaign I have had the opportunity to meet some amazing Olympic athletes, CBC broadcasters, and members of the Canadian Olympic Foundation. This whole experience has inspired me so much to continue to strive for my goals.
THANK YOU COF
This past week I was also a Torchbearer in Orillia!!!
(S/O to Carter for being an Oro Torchbearer!) 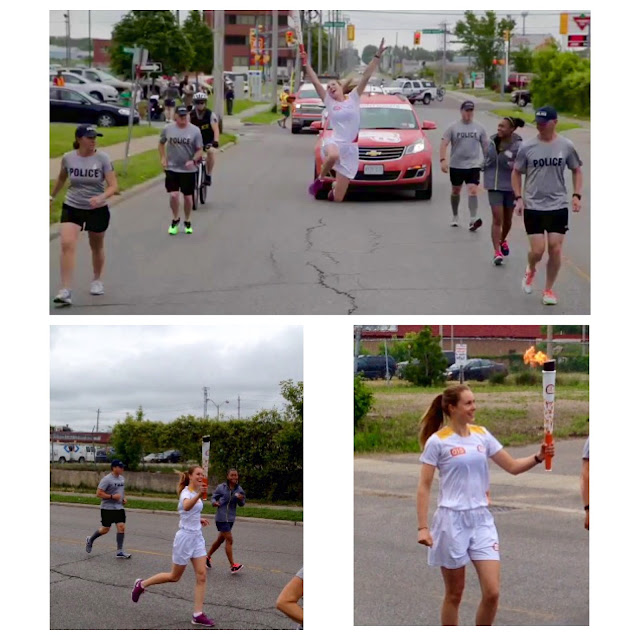 I cannot thank my parents enough for all of their support so I can be as involved in athletics as I am.
Also THANK YOU to the Trek Canada Mountain Bike Team, Barry Near, and Kevin Simms for making all of my success so far possible!


Posted by Soren Meeuwisse at 05:53 No comments:

I made a Youtube video sharing my favourite breakfast with a special Hammer Nutrition touch!

Thank you to Hammer Nutrition Canada for all the amazing support and yummy training food/powders/gels!

Posted by Soren Meeuwisse at 17:37 No comments: