So it has been a while since I have posted anything, but so much has been going on! This past month has been a real adventure, and it all begun with XC skiing OFSAA in Sudbury in the middle of February. 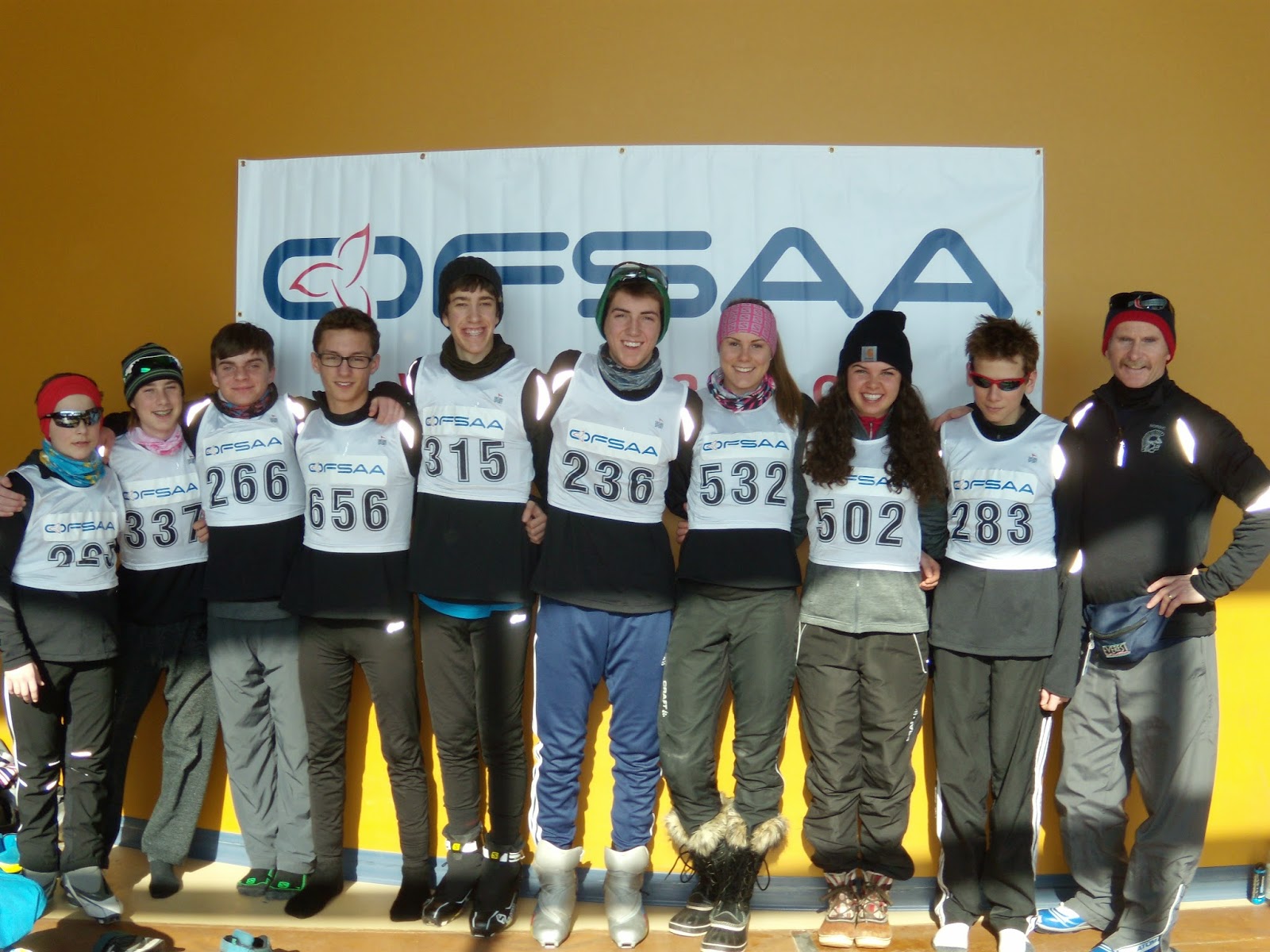 The frigid weather up north caused the race to be shortened and delayed very late into the day, but by nearly 4pm I was out on the race course! I felt really good that day, and ended up winning OFSAA for my second consecutive year! 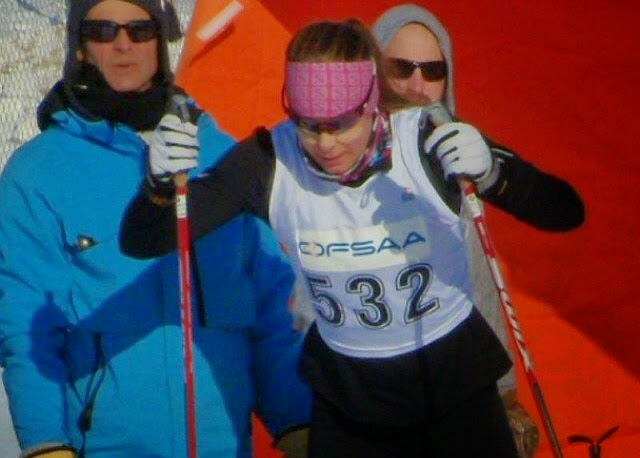 The OFSAA banquet was that night, and like always, it was a blast!

I had to leave OFSAA that night of the banquet, because I had a plane to catch early the next morning! I was sad to be missing the team relay races, but I was on my way to California for the OCA training camp in Buellton.  It was quite a shock going from -25 to +25 degree weather! 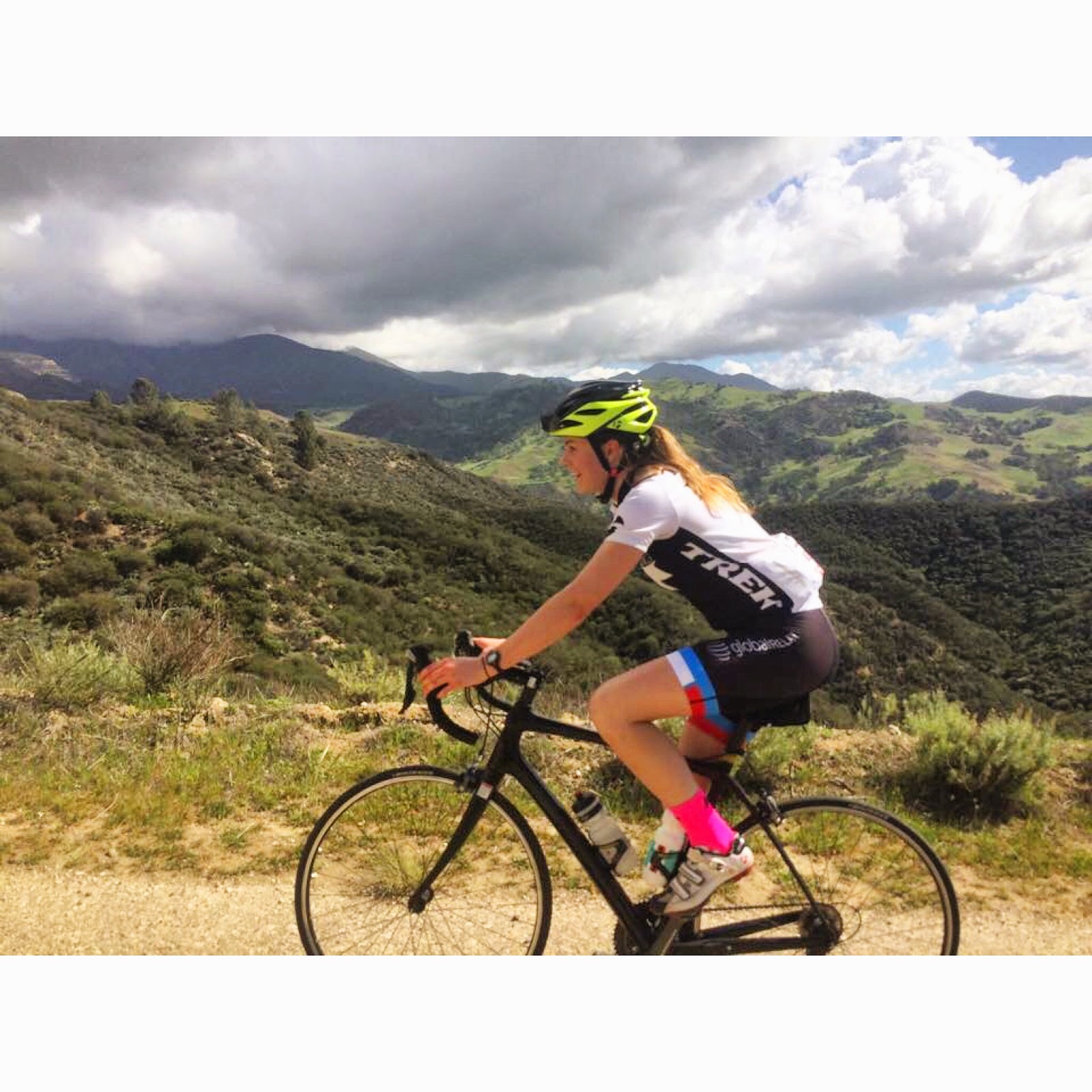 I had never been on a biking training camp before, since I've always been focusing solely on skiing in the winter, and before this camp I had only ever done one 100km ride.  Surprisingly, I handled the volume and climbing really well; I even improved my 20min power by over 40 watts! 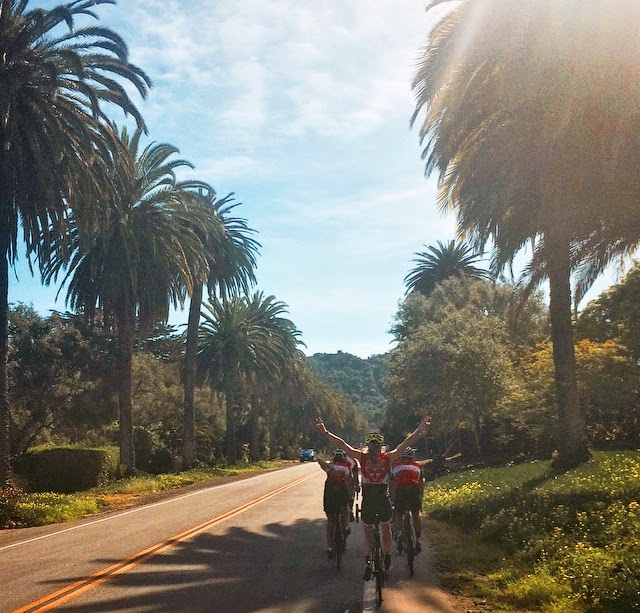 After 8 days, I was very sad to leave the warm California weather and head back to cold reality, with 2 weeks worth of school work waiting for me. But after 2 weeks of drowning in, then getting caught up on school, I was in the OCA van heading down to North Carolina for the March Break!
This camp pushed my limits again, and I topped my California training week as I had my new biggest week ever of miles, climbing, and time on saddle. We stayed on top of Scaly Mountain at the Mountain Retreat Camp, and at the end of every ride we had to climb at least another 1000m just to get back! (We ended up calling this camp the Everest camp because of how much climbing we did). The Ceasar's Head time trial day was also a success as I felt really good and was proud of my time up the climb!
It was really great to meet and become friends with a lot more cyclists from road and track disciplines on this camp.  Since it was March Break with no school work, and for the first time ever the athletes didn't have to cook their own meals (because the camp staff cooked for everyone), us athletes had a lot more time to recover and spend time together! I got used to having an amazing buffet every meal on this camp too... 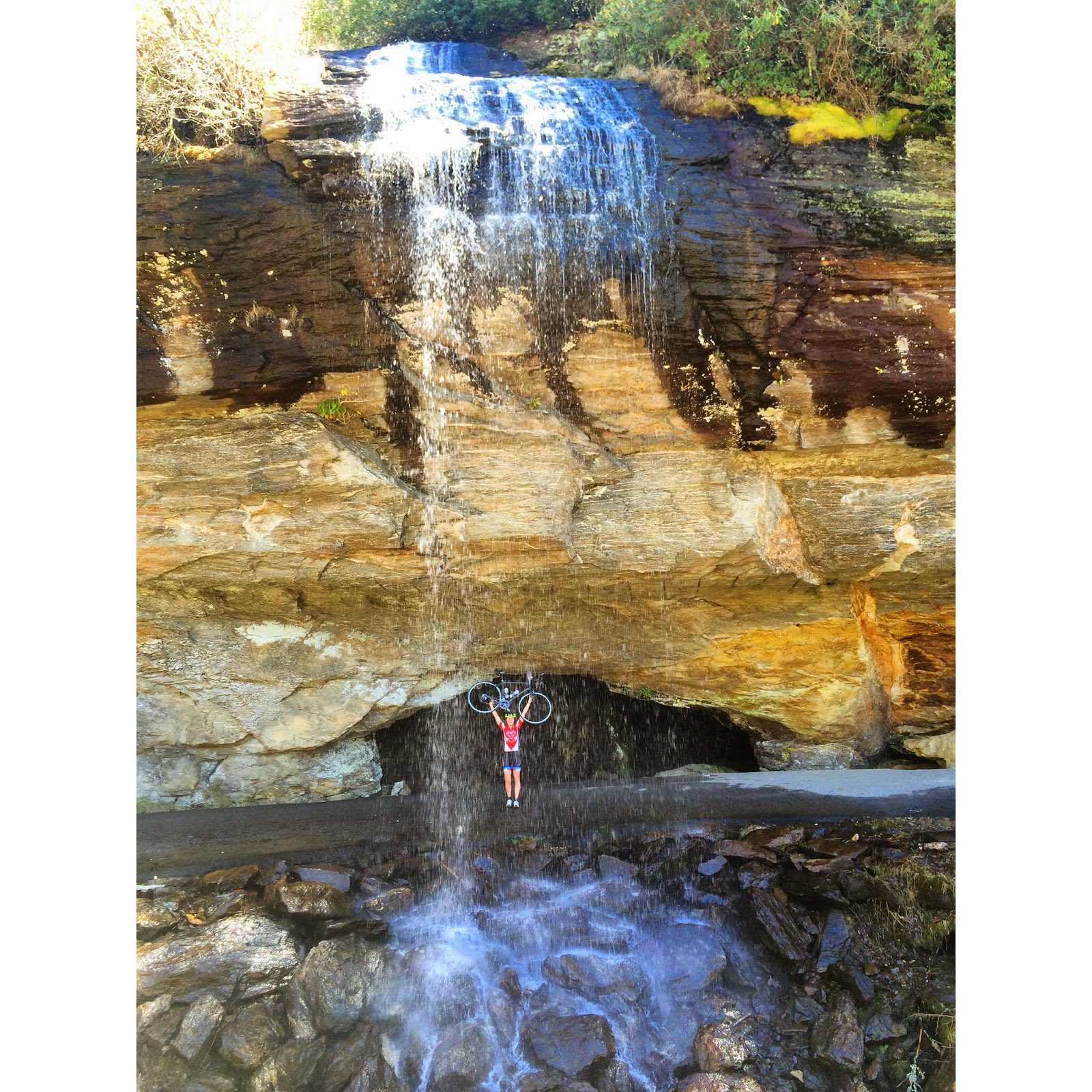 But now I'm home... back to cooking my own meals and spending hours on homework....
However, my head is up because the race season is just around the corner!!!
The Trek Canada new race bike is almost ready for the team and I am so excited to see/ride it! We have added neon into our team colours for this year, so we are probably going to ride even faster just because we will look so cool.... because "look good = feel good= feel good= ride fast" is as true as it gets.
!!!EXCITING NEWS!!!
Officially, I am now going to Europe with Team Canada in less than a month!!! I am going with Erica Leonard, Quinton Disera, and Laurie Arsenault to Haiming, Austria, and Heubach, Germany for 2 UCI Junior Series races. I cannot wait to be expand my skills on new terrain and race some of the best Junior riders in the world!
ALSO........
This Friday I am going down to Toronto to be a part of a Pan Am Brand Campaign photo shoot with the Canadian Olympic Committee!
LIFE IS GOOD :)
﻿
Posted by Soren Meeuwisse at 10:59 No comments: